Les Misérables Wiki
Register
Don't have an account?
Sign In
Advertisement
in: Characters, Characters in the musical, Anime Characters, Antagonists

The Patron-Minette is a Parisian gang who walk through the streets of the city, robbing the houses of the people, mainly of the rich. They acted as secondary villains and were referred to, in the book, as 'Devils of Crime'. The gang consisted of four criminals: Montparnasse, Claquesous, Babet, and Gueulemer. They were well acquainted with the Thénardiers, who recruited them to assist in robbing Jean Valjean.

Victor Hugo explains that the name "Patron-Minette" is an old-fashioned slang expression referring to the early dawn, "the hour at which their work ended, the dawn being the vanishing moment for phantoms and for the separation of ruffians".

Affiliates of the Gang[] 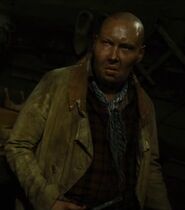 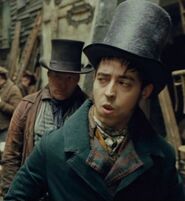 Marc Pickering as Montparnasse in the 2012 Film 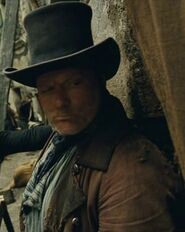 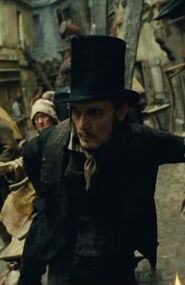 Julian Bleach as Claquesous in the 2012 Film 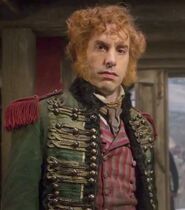 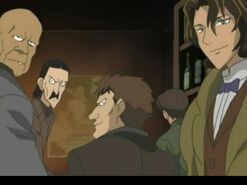 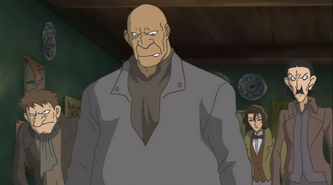 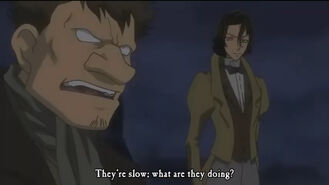