"One Day More" takes place on the evening of the 1832 Paris Uprising, where Valjean, Marius, Cosette, Éponine, Enjolras, Javert, Thénardier, Madame Thénardier, Gavroche, Les Amis and the rest of the cast sing about what the next day has in store for them.

The lyrics were written by Herbert Kretzmer.

Valjean: One day more!
Another day, another destiny.
This neverending road to Calvary;
These men who seem to know my crime
Will surely come a second time.
One day more!

Marius: I did not live until today.
How can I live when we are parted?

Marius and Cosette: Tomorrow, you'll be worlds away
And yet, with you, my world has started!

Éponine: One more day all on my own.

Marius and Cosette: Will we ever meet again?

Éponine: One more day with him not caring.

Marius and Cosette: I was born to be with you.

Marius and Cosette: And I swear I will be true!

Éponine: But he never saw me there!

Enjolras: One more day before the storm!

Enjolras: At the barricades of freedom.

Marius: Shall I join my brothers there?

Enjolras: When our ranks begin to form

Enjolras: Will you take your place with me?

All: The time is now, the day is here!

[Éponine grabs Marius by the arm and they both run.]

Javert: One day more to revolution,
We will nip it in the bud!
We'll be ready for these schoolboys
They will wet themselves with blood!

[The Thénardiers emerge briefly from underground.]

Monsieur and Madame Thénardier: Watch 'em run amuck,
Catch 'em as they fall,
Never know your luck
When there's a free for all,
Here, a little 'dip'
There, a little 'touch'
Most of them are goners
So they won't miss much!

Students (Group 1): One day to a new beginning

Students (Group 1): Every man will be a king

Students (Group 2): Every man will be a king

Students (Group 1): There's a new world for the winning

Students (Group 2): There's a new world to be won

Both Groups: Do you hear the people sing?

[Éponine and Marius arrive at where the students and citizens are.]

Marius: [To Enjolras] My place is here, I fight with you!

Marius and Cosette: [Overlapping]
I did not live until today.

Éponine: [Overlapping]
One more day all on my own!

Marius and Cosette: [Overlapping]
How can I live when we are parted?

Javert: [Overlapping]
I will join these people's heroes
I will follow where they go
I will learn their little secrets,
I will know the things they know.

Marius and Cosette:
Tomorrow you'll be worlds away

Éponine: [Overlapping]
What a life I might have known!

Marius and Cosette: [Overlapping]
And yet, with you, my world has started

Javert: [Overlapping]
One more day to revolution
We will nip it in the bud
We'll be ready for these schoolboys

Valjean, Javert, and Enjolras: Tomorrow is the judgement day

All: Tomorrow, we'll discover
What our God in Heaven has in store!
One more dawn!
One more day!
One day more!!! 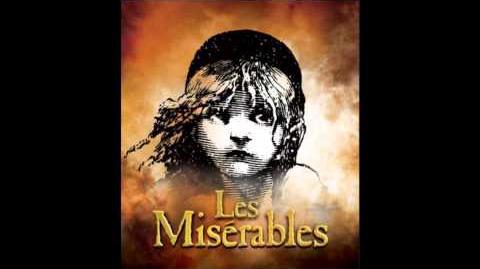 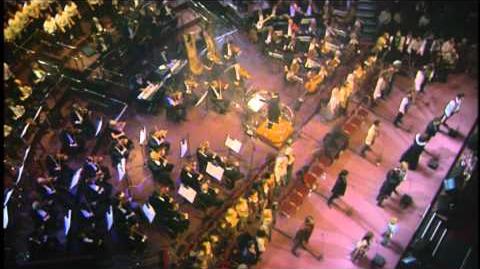 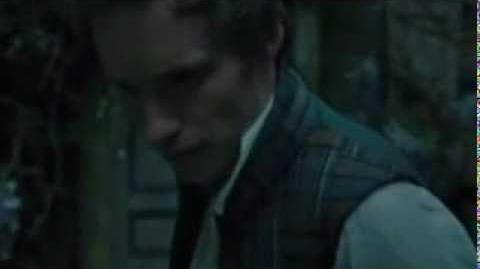 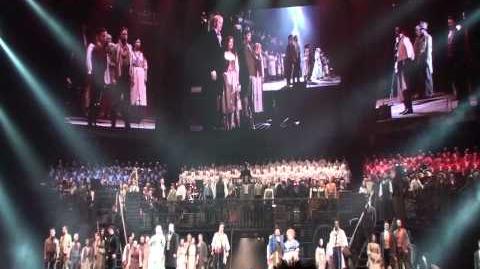 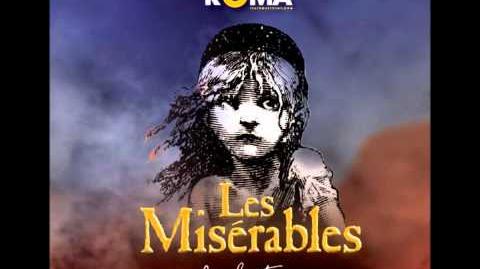 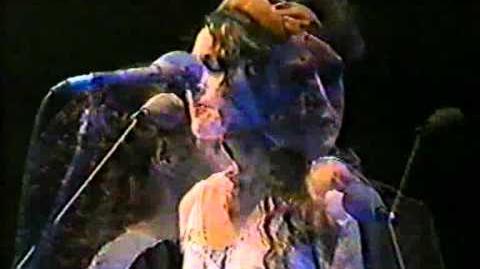 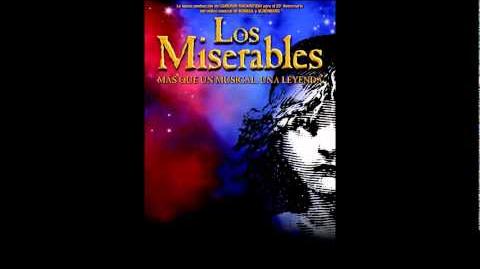 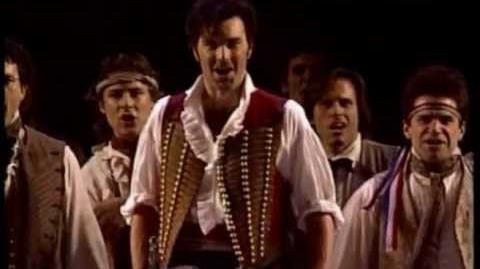 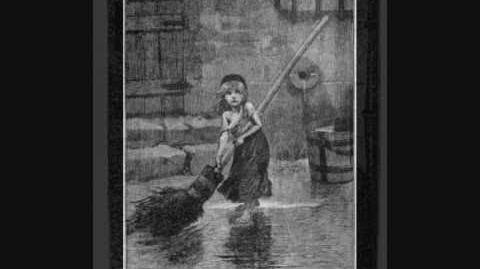 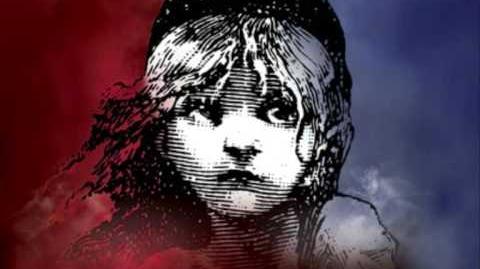 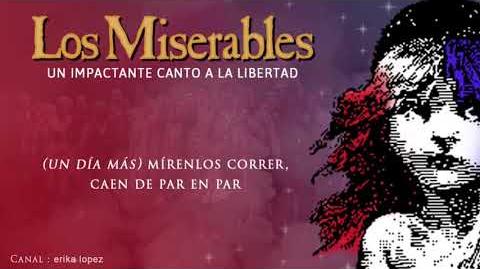 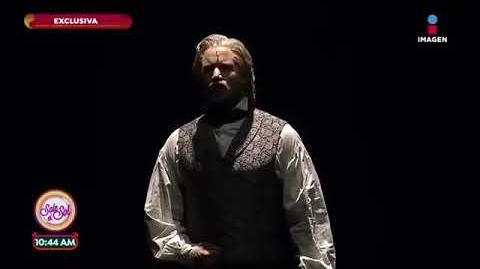 18)
Mexican new version of 2018
Retrieved from "https://lesmiserables.fandom.com/wiki/One_Day_More?oldid=29240"
Community content is available under CC-BY-SA unless otherwise noted.