Les Misérables is an 1862 French novel by author Victor Hugo that is widely considered one of the greatest novels of the nineteenth century. The popular musical based off of it has been shown in countries all around the world, and is officially the world's longest running musical.

This Wiki is all about the wonderful musical and book it is based on! Anyone can edit or create an article, so please feel free to do so and make this Wiki even better! 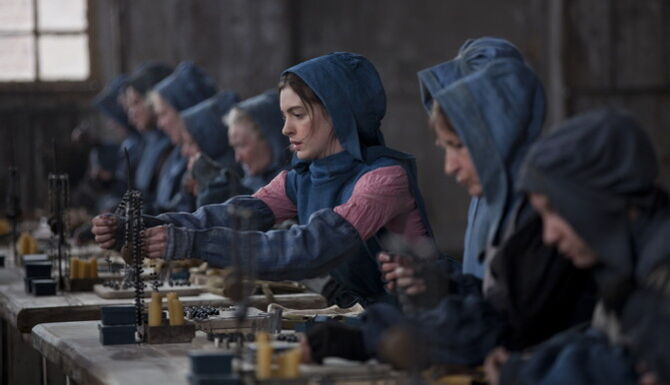 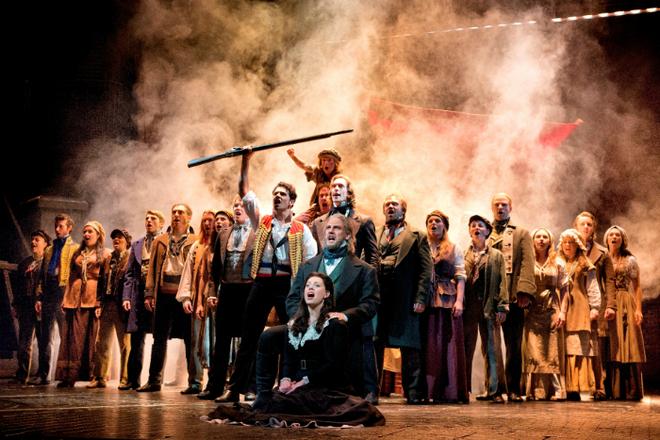 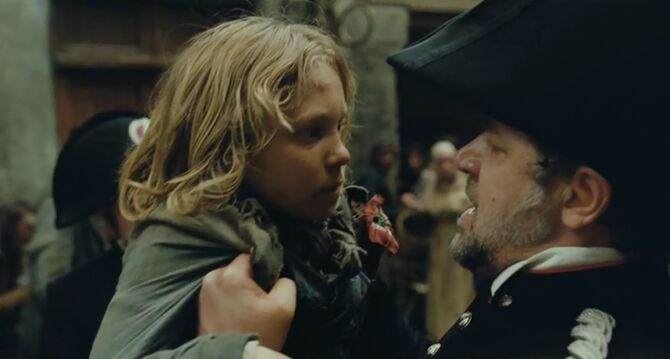 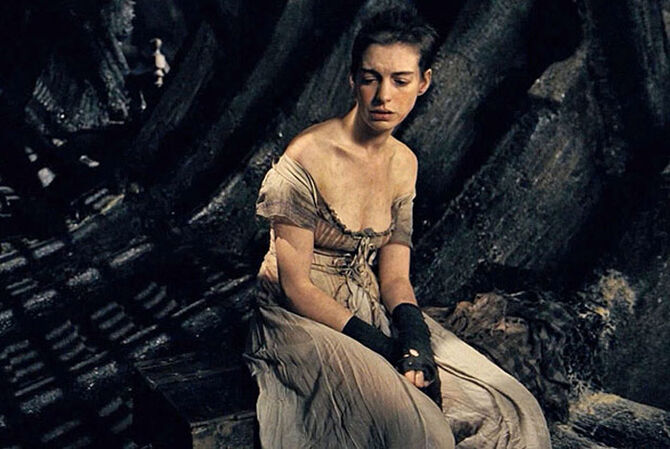 Welcome to the Les Misérables Wiki!

Learn more about the captivating characters of Les Misérables!

New to the wiki? Your duty's to the law.

Sing to the beautiful songs of Les Mis!

Fantine's Arrest is a song from Les Misérables. It takes part in 1823, Montreuil-sur-Mer. Fantine is arguing with Bamatabois after he threw a snowball at her back when she did Read More...

See the results of past polls

To write a new article, just enter the title in the box below.

Not sure where to start?

Go to these sites for info or for help with your own wiki!

Want your community included? See how!

Go to these sites for info or for help with your own wiki!