Les Misérables is the 2012 adaption of the stage musical by Victor Hugo's classical novel.

Development of the film began in the late 1980s and remained stuck in "development hell" until very recently. After the musical's 25th anniversary concert in 2010, producer Cameron Mackintosh finally announced that the film resumed development. Director Tom Hooper and screenwriter William Nicholson were approached to work on the project in March 2011 and the main characters were cast throughout that same year. Principal photography of the film commenced in March 2012, and took place in various locations in Winchester, London and Portsmouth in England, as well as Paris in France.

Prisoner 24601, Jean Valjean, is released from prison and breaks parole to create a new life for himself while evading the grip of the persistent Inspector Javert. Set in early 19th-century France, the story reaches resolution against the background of the June Uprising of 1832.

Principal photography of the film began on March 8th, 2012 in France and England. Filming locations include: 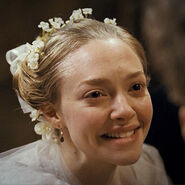 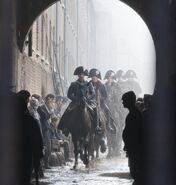 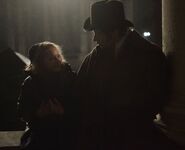 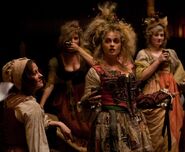 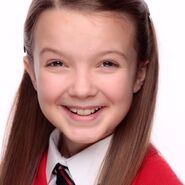 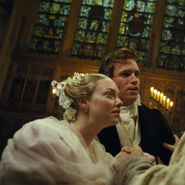