Red
Elizabeth:The Golden Age
The Other Boleyn Girl
My Week with Marilyn
The Theory Of Everything
The Danish Girl
Fantastic Beasts And Where To Find Them

Eddie Redmayne is a English actor and model. He won the Olivier Award for Best Supporting Actor and the Tony Award for Best Featured Actor in a Play for his performance in the West End and Broadway productions of the play "Red". He also received the Critics Circle Award for Best Shakespearean Performance for his portrayal of Richard II at London's Donmar Warehouse. He portrayed Marius in Les Misérables (2012 film). In order to prepare for the role, Redmayne took singing lessons. He is severely colour-blind.

Redmayne was born in London, England. His mother, Patricia, runs a relocation business, and his father, Richard Redmayne, is a London businessman. Eddie went to Jackie Palmer Stage School in High Wycombe and he also attended Eton College where he was in the same year as Prince William and author Ivo Stourton. He went on to study history of art at Trinity College, Cambridge, whence he graduated with 2:1 Honours in 2003. In January 2013, it was reported that Redmayne had been dating Hannah Bagshawe since early 2012.

He married Hannah Bagshawe on 15 December 2014. Their daughter Iris Mary (born 15 June 2016) and their son, Luke Richard, who's born in 2018. He is due to star as the transgender Lili Elbe in the upcoming biopic The Danish Girl, and as Newt Scamander in the Harry Potter-based movie, Fantastic Beasts and Where to Find Them. 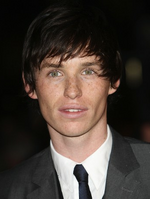 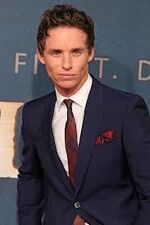 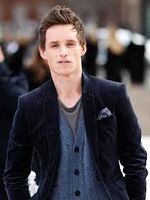 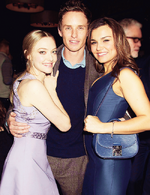 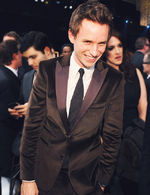 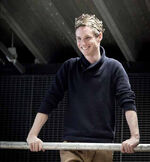 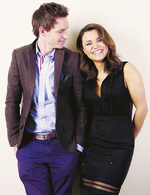 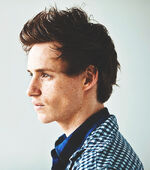 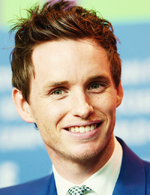 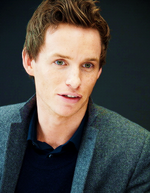 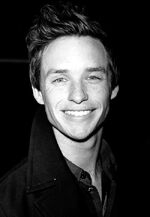 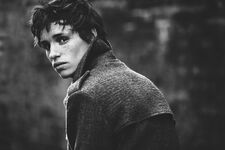 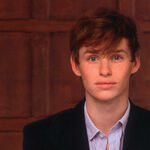 Add a photo to this gallery
Retrieved from "https://lesmiserables.fandom.com/wiki/Eddie_Redmayne?oldid=29182"
Community content is available under CC-BY-SA unless otherwise noted.