Donna Vivino is a theatre actress and singer, who starred as Elphaba in the First National Tour and Broadway productions of Wicked.

She is the daughter of Jerry Vivino, a member of the Jimmy Vivino and the Basic Cable Band. Vivino was raised in Fair Lawn, New Jersey, and graduated from Barnard College of Columbia University in New York City. Danny Vivino is her brother as well as Michael Vivino and sisters Antonia and Natalia.

Vivino played a 20-month stint as on the first national tour of hit musical Wicked. She joined the tour on October 30, 2007, serving as the standby for Carmen Cusack. Her first ever performance took place on December 27, 2007, and her first in the lead role on November 5, 2008. She starred alongside Katie Rose Clarke and later Chandra Lee Schwartz as Glinda. Her final performance took place on July 4, 2010. On August 23, 2011, Donna took over the position of Elphaba standby on Broadway, replacing Jennifer DiNoia. She first covered during the absence of lead Teal Wicks on the matinee of September 14. Jackie Burns replaced Wicks once her contract ended. Incidentally, Burns was Vivino's replacement on the national tour. Vivino has been re-united with Clarke (who reprises her lead role) while performing as standby. Vivino went on for Burns the last 2 weeks of Burns contract while she was suffering from the flu. She then went on standing by for Willemijn Verkaik and lastly for Lindsay Mendez. She was replaced by Christine Dwyer.

Donna also originated the role of Enid Hoopes in all of the pre-Broadway workshops of Legally Blonde but was unable to do the show because of scheduling conflicts with Martin Short: Fame Becomes Me. 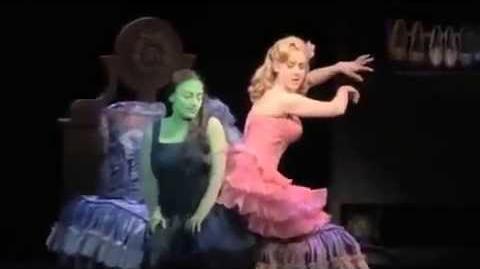 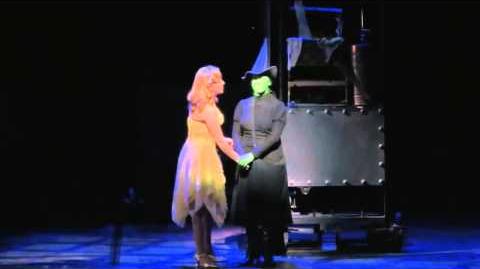 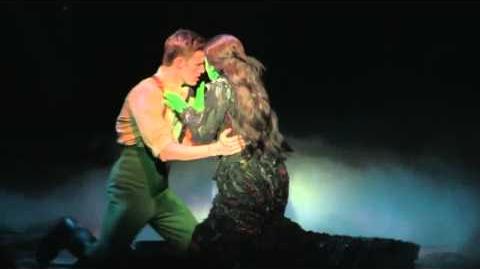 Donna Vivino & Kyle Dean Massey - As Long As You're Mine 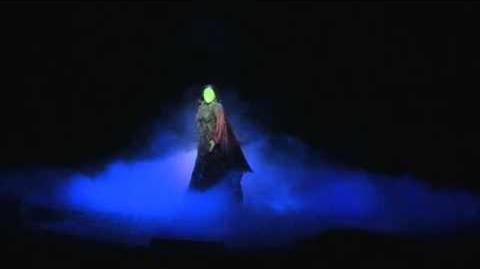 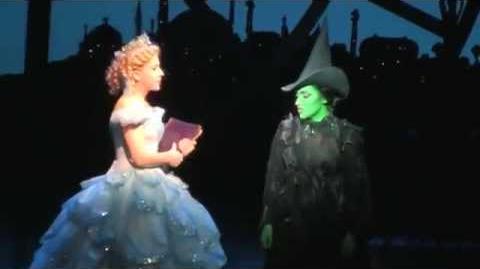 Donna Vivino & Alli Mauzey - For Good (HD)
Add a photo to this gallery
Retrieved from "https://lesmiserables.fandom.com/wiki/Donna_Vivino?oldid=28457"
Community content is available under CC-BY-SA unless otherwise noted.