Les Misérables Wiki
Register
Don't have an account?
Sign In
Advertisement
in: Characters, Members of the Thenardier family, Anime Characters,
and 3 more

Azelma Thénardier is a minor character in Victor Hugo's novel Les Misérables. She is the youngest daughter and second-born child of Monsieur and Madame Thénardier.

Along with her older sister Éponine, Azelma is spoiled as a child and mistreats Cosette, but suffers from the same ragged and impoverished fate with her family when she is older. She also participates in her father, Thénardier's schemes. She does not appear much, but she is shown to be close with Éponine.

Unlike Éponine, Azelma is not independent. She also does not show any defiance towards her father (this is evident when, before Jean Valjean and Cosette’s charitable visit, Thénardier orders her to punch a windowpane in their apartment in order to look poorer. Although she is hesitant at first, she does so, resulting in cutting her hand). After the failed robbery of Valjean, she is not seen again until Marius and Cosette’s wedding day, when she and Thénardier are dressed up as "masks" for the Mardi Gras, and she follows Valjean under her father's orders.

At the end of the novel, Azelma and her father are the only known surviving members of the Thénardier family and both travel to the United States of America together where Thénardier becomes a slave trader in New Orleans 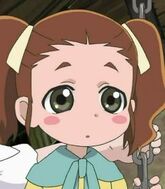 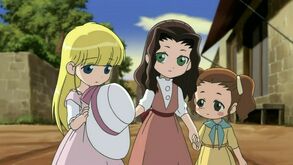 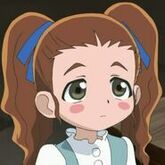 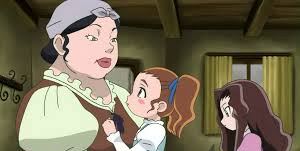 Azlema, Eponine and their mother 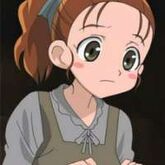 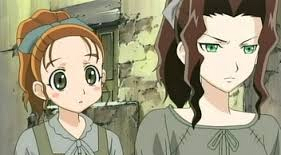 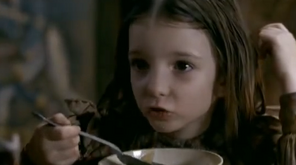 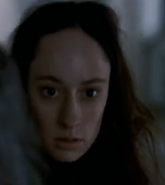 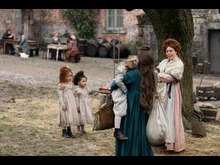 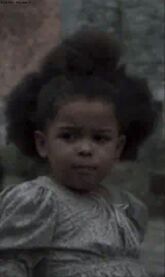 Azelma, Eponine, and their mother 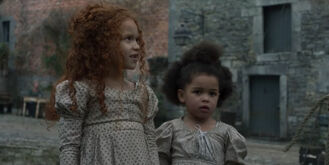 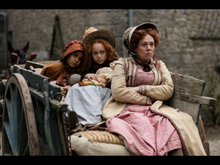 young Eponine, and Azelma and thier mother 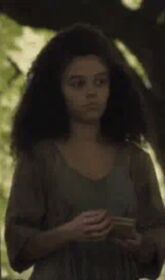 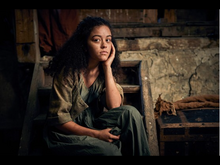 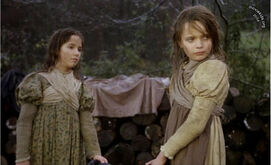 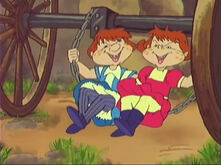 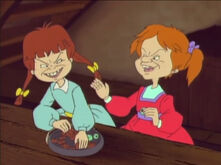 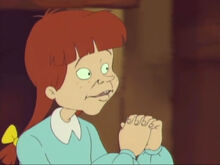 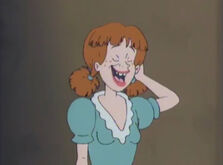 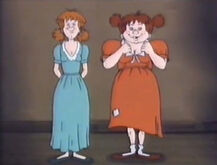 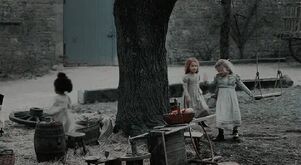