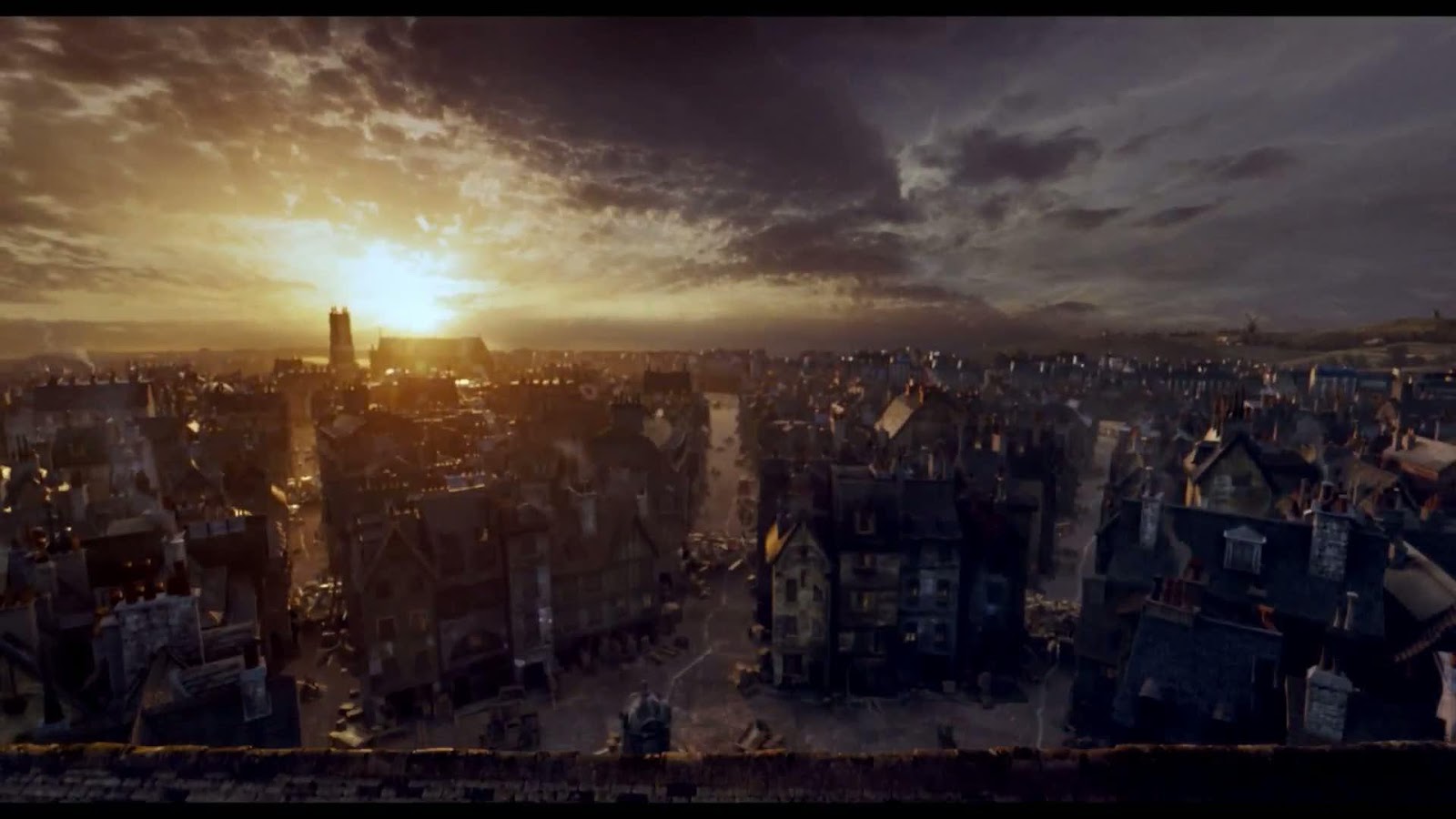 Why do you think they made Crowe's part in the counterpoint section the most heard? Marius has a really nice tune as we can hear from Michael Ball (I did not live until today...) in the 10th Anniversary.

Also, I've heard some MOVIE versions in YouTube where the Thenardiers part in the counterpoint can be heard clearly. Was this in the soundtrack version?

(edited by A Fandom user)
No replies yet. Be the first!

What do you think?